THE MOST IMPORTANT IS THE SOLDIER’S SMILE 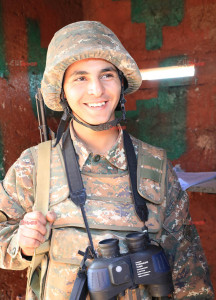 We are in the front line, in the northern part of Artsakh, in the combat positions of a military unit under the command of Colonel Karen Jalavyan. Everything is special here, the  forested, difficult terrain, which creates additional complications and makes to stay alert, the weather conditions – frequent rains, constant fog, and heavy snowfall in the winter, which often renders the road impassable.

“There is no difficulty in being insurmountable for an Armenian soldier, an Armenian officer,” says Sen Lt Alyosha Harutyunyan.

The young officer graduated from Vazgen Sargsyan Military University two years ago and immediately after graduation, he went on to volunteer at Yegniks.

“My uncle, Suren Harutyunyan, was commander of the Hatterk self-defense unit during the Artsakh Liberation War. Listening to his stories, I was inspired and chose the soldier’s difficult but honorable profession.”

The senior lieutenant has just recently assumed the duties of commander of the regiment. 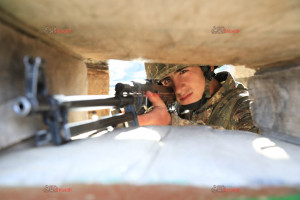 “Everyone here performs their service without fail, with great responsibility, fully aware of the importance of their mission. It has been peaceful lately, but knowing the enemy’s handwriting we never weaken alertness. We are constantly working with the staff until we are aware of the safety rules, explaining every nuance and peculiarity of the position service. The boys are physically hardened, but whoever serves here, whether they like it or not, will get stronger.

“The mountains don’t accept the weak”. this is the motto of our military unit, the written and unwritten law.

“Together, we serve as one of the mountains, like a family, like a relative,” Junior Sergeant Nikolay Hakobyan joins in the conversation. In a friendly atmosphere, being united, we will easily repel any encroachment on the enemy. 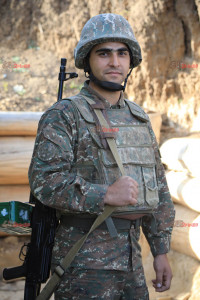 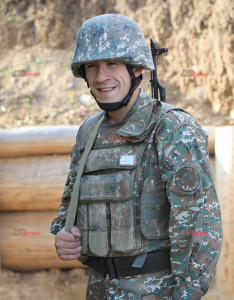 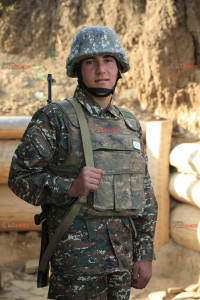 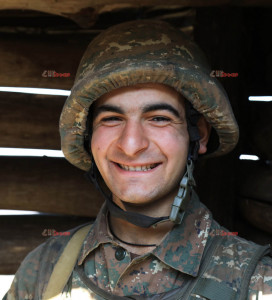 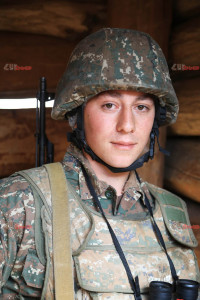 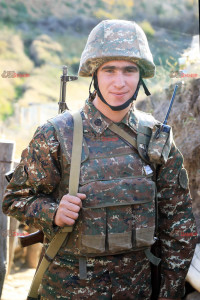 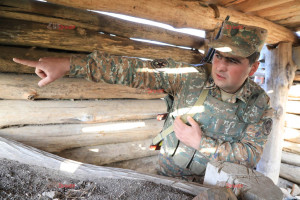 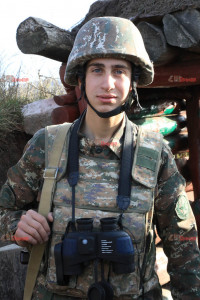